en
SWISSHOCKEY/News/Uncategorized/EuroHockey Indoor U21 is currently «on hold»

EuroHockey Indoor U21 is currently «on hold» 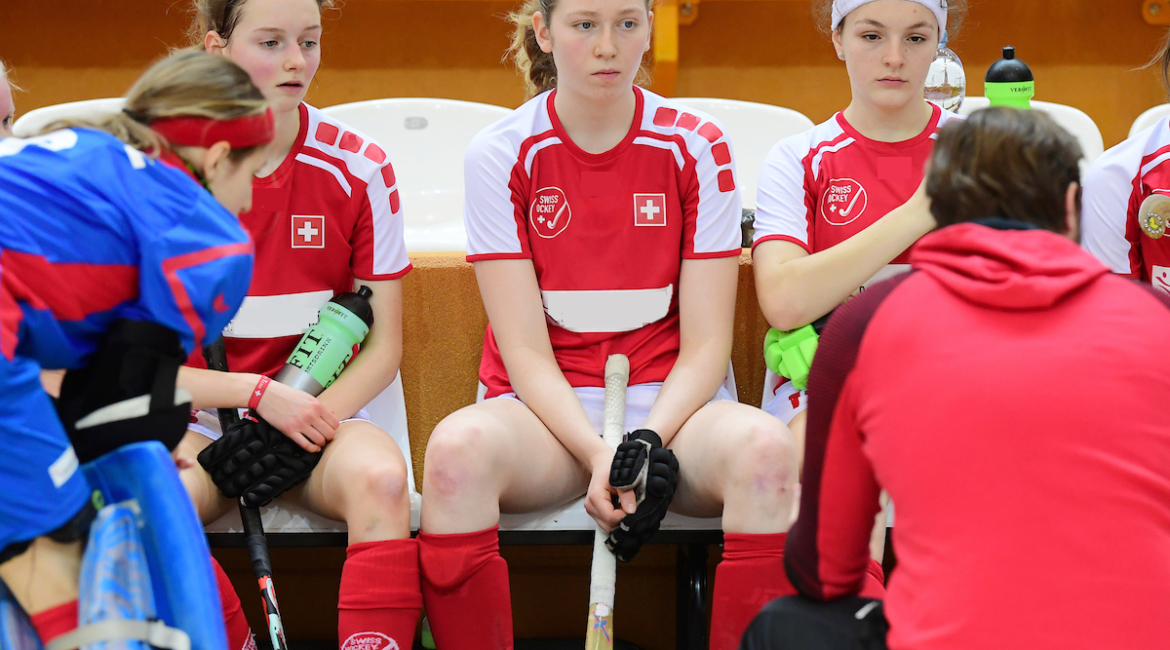 Due to the drastic increase in the number of Corona cases across Europe, the European Hockey Federation (EHF) has decided to put the Women’s U21 Indoor Championships in Lucerne, scheduled for 22-24 January, on hold. If possible, the tournament will be rescheduled at the end of 2021. The same applies to the three other European junior tournaments for women and men in the Czech Republic, Portugal and Croatia.

Swiss Hockey supports the procedure of the European association. With the current infection situation in Europe, we fully understand and are glad that the tournaments were not cancelled, but put on hold. The organisers are now considering the possibility of holding the tournaments in December 2021. Swiss Hockey is clearly keen to hold the home European Championship and has already made efforts for the originally scheduled date to hold the games without spectators, but with a live stream offer.

The hockey family holds together in these complicated times. It is now a question of fighting the virus and being able to return to more normal times as soon as possible. We are looking forward to celebrating hockey festivals together with you soon.

share
Much more than a passion
Be there #SwissHockey #MissionLA2028 #bebetter