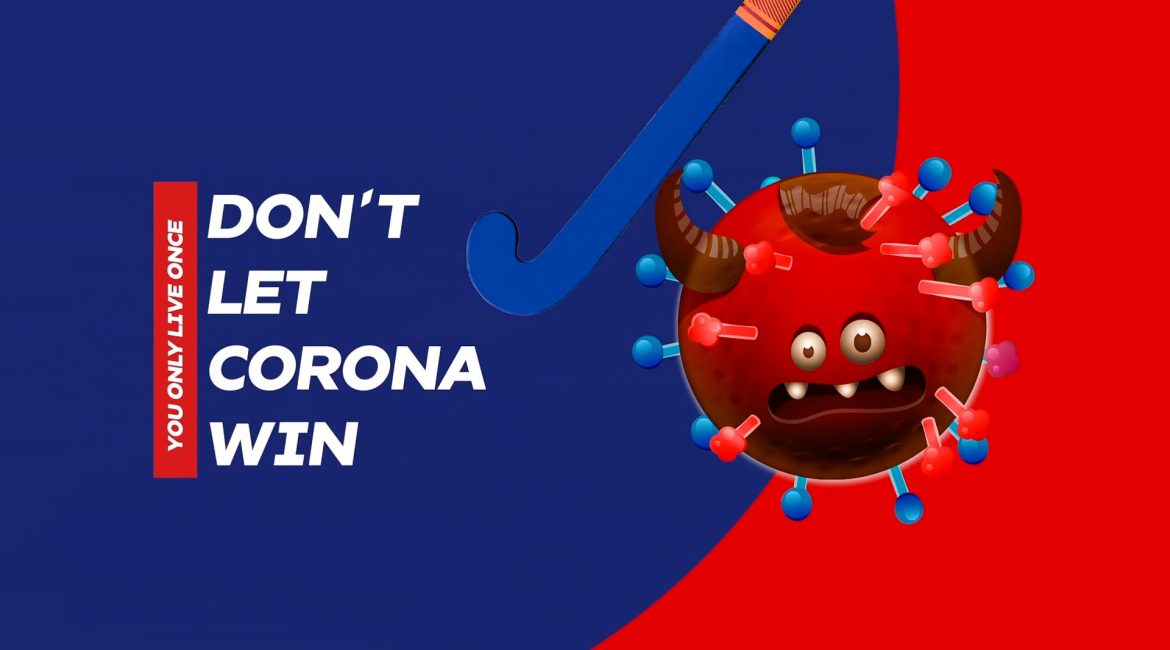 Covid-19 protective measures – recommendations for the clubs and the Swiss Hockey Performance Centers.
At its media conference, the Federal Council announced that from 11 May 2020, training sessions will once again be possible in both popular and elite sport, subject to compliance with official regulations.

So that the training can be implemented in this way, Swiss Hockey has drawn up a protection concept geared to the sport, which has been checked for plausibility by the FOSPO and FOPH. The sports organizations should gradually be able to resume their training activities in compliance with official regulations. The group of experts comprising of representatives from the Federal Office of Sports (FOSPO), the Federal Office of Public Health (FOPH), Swiss Olympic, sports federations, the professional leagues of football and ice hockey, as well as cantons and municipalities, submitted an exit strategy for sport to the Federal Council. This exit strategy has been approved by the Federal Council.

From 11 May 2020, training in small groups with a maximum of five people, without physical contact and in compliance with the rules of hygiene and distance will be permitted again in mass sports.

Swiss Hockey’s protection concept includes, among other things, a general risk assessment, the regulation of travel, arrival and departure, and training arrangements. It forms the basis for the individual protection concepts to be drawn up by clubs and operators of sports facilities.

Swiss Hockey will send a template of the concept to the clubs so that they can start planning the resumption of training operations as quickly as possible. The responsibility for implementation lies with the individual clubs and the coaches and athletes. Without compliance with the protection concept, the exercise of the training operation is not permitted. The competent authorities may prohibit a sporting activity or close a facility if there is no or insufficient protection.
Excluded from the loosening is the competition operation. It is planned to hold competitions in professional sport in camera again from 8 June 2020. The Federal Council’s final decision in this regard is expected on 27 May 2020. The Federal Council also announced that major events with more than 1,000 people are not permitted until at least the end of August. Decisions and new findings are continuously communicated via the website.

Signed. Board of Management Swiss Hockey

Much more than a passion
Be there #SwissHockey #MissionLA2028 #bebetter