The hockey family sends a common signal against breast cancer 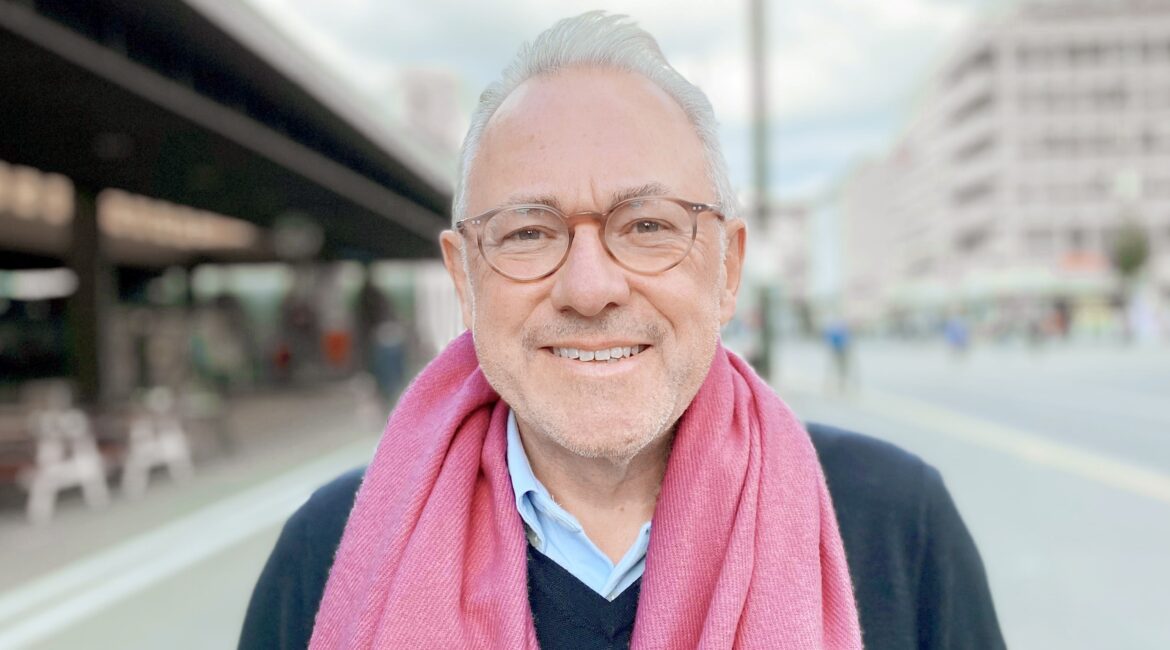 In recent years, “pink” October has established itself as a month of action in the fight against breast cancer. Swiss Hockey helps to make the topic even more present and to raise awareness among women throughout Switzerland. The main aim is to break the still prevalent taboos and to stress the importance of early detection. We use the match day of October 11, 2020, the last one on the field this year, for a small but fine action.

In Switzerland, 6,200 women develop breast cancer each year. Detected early, treatment is often simpler and more successful. The Krebsliga Switzerland informs, supports and accompanies – and we draw attention to these offers. For this reason, next weekend’s NLA and NLB games will be played with pink balls. Information from the Cancer League will also be published at the games. The images of the games are shared on social media, pointing out the important topic and the possibilities offered by the Cancer League.

Anything else that is pink helps, attracts attention and can be well filmed, photographed or staged. Playing with pink fingernails? There are no limits to creativity. She shares the images of the actions on social media and marks @krebsliga and of course @swisshockey (Facebook) and @swisshockeyofficial (Instagram). Use the hashtags #togetheragainstbreastcancer, #hockeyagainstbreastcancer and #pinkoctober. On the channels of Swiss Hockey we will of course redistribute the posts.

Important: men are also addressed. Everyone has a mother, aunt, sister or girlfriend who could be affected, so men are also important drivers to remind girls and women of the precaution. Our President Frank Schneider can’t help but draw attention to the action with a pink scarf. And by the way: 50 men also develop breast cancer every year.

Important links to the offers of the Krebsliga Switzerland: